Make-A-Wish Greater Los Angeles honored Nickelodeon at its 2018 Wish Gala. Nickelodeon star and host of Double Dare Liza Koshy will present the award to Executive Vice President of Talent, Music and Events, Shelly Sumpter Gillyard who will accept the award on Nickelodeon’s behalf. Superstar Nick Cannon will also be the host and emcee throughout the evening’s festivities. Kicking off the night was Grammy winning artists Boyz II Men while Grammy nominated multi-platinum recording artists OneRepublic will headline the event with a special performance.

Nickelodeon accepted the Power of a Wish Award for granting hundreds of wishes for children with critical illnesses through its many shows, studios, characters and talented stars.  Now in its 39th year, Nickelodeon is the number-one entertainment brand for kids. It has built a diverse, global business by putting kids first in everything it does.  The company includes television programming and production in the United States and around the world, plus consumer products, digital, recreation, books and feature films.  Nickelodeon’s U.S. television network is seen in more than 90 million households and has been the number-one-rated kids’ basic cable network for 22 consecutive years.

Multi-faceted entertainer Nick Cannon, who has been a longtime wish granter, will host the evening’s event. Cannon has entertained audiences across film, television, music, onstage and online for nearly 20 years. Cannon debuted on television as a series regular and writer on Nickelodeon’s long-running hit series All That, which made him the youngest staff writer in television history. Always at the cutting edge of entertainment, he leads a highly successful multi-media company NCredible Entertainment.

Founded in 1983, Make-A-Wish Greater Los Angeles has granted nearly 10,000 wishes to children in Los Angeles County. Annually in Los Angeles, the chapter grants about over 300 wishes locally, and facilitates nearly as many wishes for children from all over the world whose wish is to come to Los Angeles.

Make-A-Wish Greater Los Angeles is part of Make-A-Wish America, a national organization that grants the wishes of children with critical illnesses. Make-A-Wish America is one of the world’s leading children’s charities, serving children in every community in the United States and its territories. For more information visit www.wish.org or see us on Facebook, Instagram and Twitter. 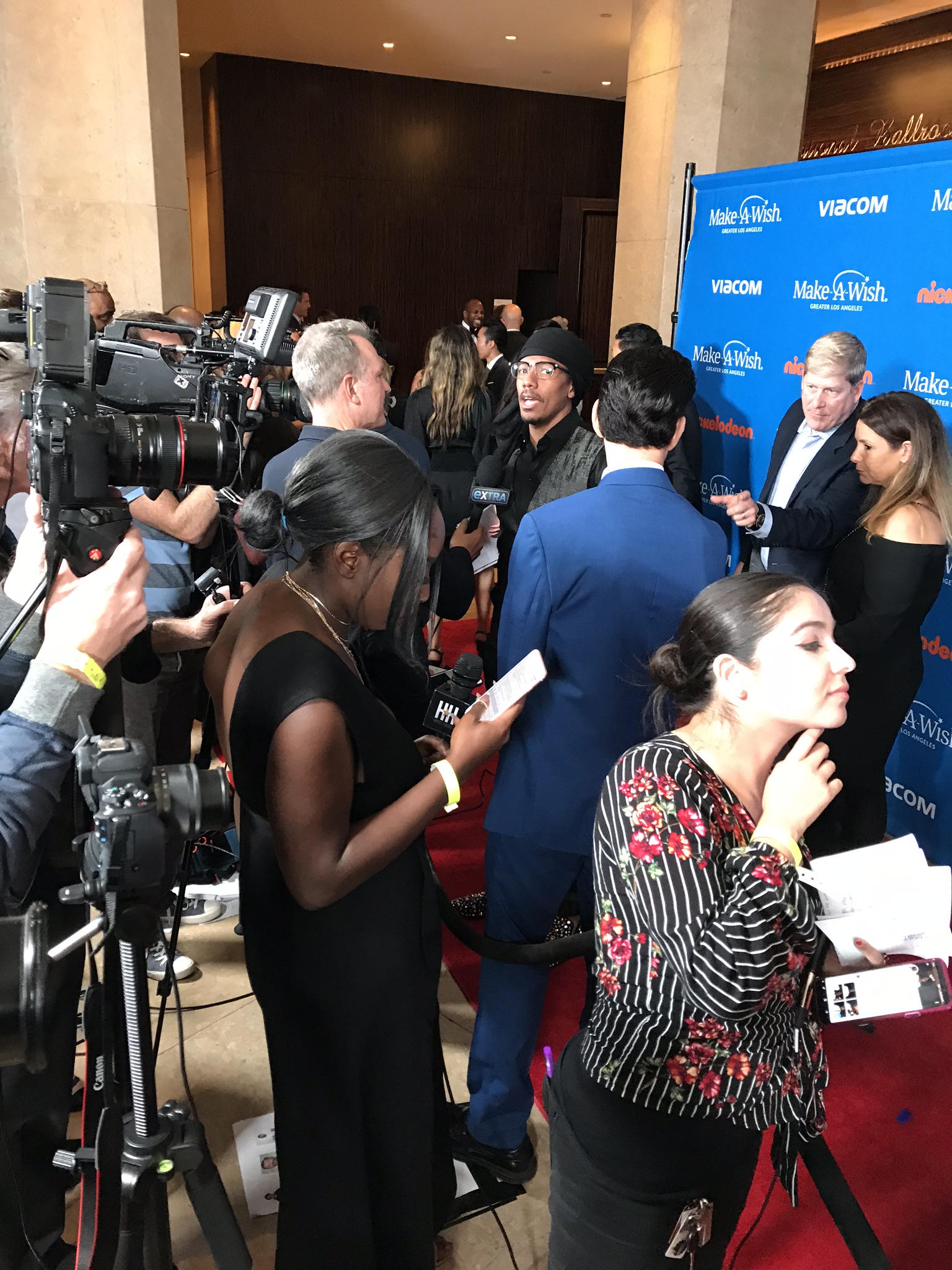 All About the Guys at Grasslands Meat Market, Anaheim

Simply LA The Premiere Conference for Beauty and Fashion

All About the Guys at Grasslands Meat Market, Anaheim