New York Times Subscriber Events is a new benefit for All-Access Plus subscribers providing access to live and digital programs.  Times Events are designed to bring its audience behind the headline-making stories at The New York Times.  For more information about the wide range of subscriber events visit  timesevents.nytimes.com

New York Times food writer and cookbook author Melissa Clark was the event moderator and led a discussion with three of Los Angeles’s leading chefs.  Melissa has written over a dozen cookbooks and is a food columnist for The New York Times reporting on food trends and the first to introduce the world to deep fried Twinkies!  She also creates recipes and appears in cooking videos linked to her food column A Good Appetite.

Susan Feniger is a TV personality, chef, co-owner of Border Grill restaurants and opened her solo project Blue Window in 2016.  If that’s not enough, this tough cookie followed graduation from the Culinary Institute of America with a job at Chicago’s famed Le Perroquet as one of the first women in the all-male kitchen.  There’s even more, only a few women have received the California Resturant Association’s Elizabeth Burns Lifetime Achievement Award and she’s snagged one too (along with business partner Sue Milliken ) and eventually inducted into the MenuMasters Hall of fame in 2014!

These female restaurant powerhouses all hold their own.  They each bring something to the table. (pun intended)

Jessica Koslow is an award-winning chef and owner of Sqirl.  She started her restaurant career from humble beginnings peeling apples in one of the South’s most esteemed kitchens and now her restaurant serves the famed sorrel pesto rice bowl to customers that have waited in lines wrapped around the building.

Niki Nakayama,  a very intuitive chef and owner of n/naka secured a place amongst the foremost chefs in the world of Kaiseki, a traditional Japanese dining discipline based on gratitude and appreciation.  She started at the Takao restaurant in Brentwood and has since embarked on a three-year working tour of Japan taking in their methods and flavors of the culture. 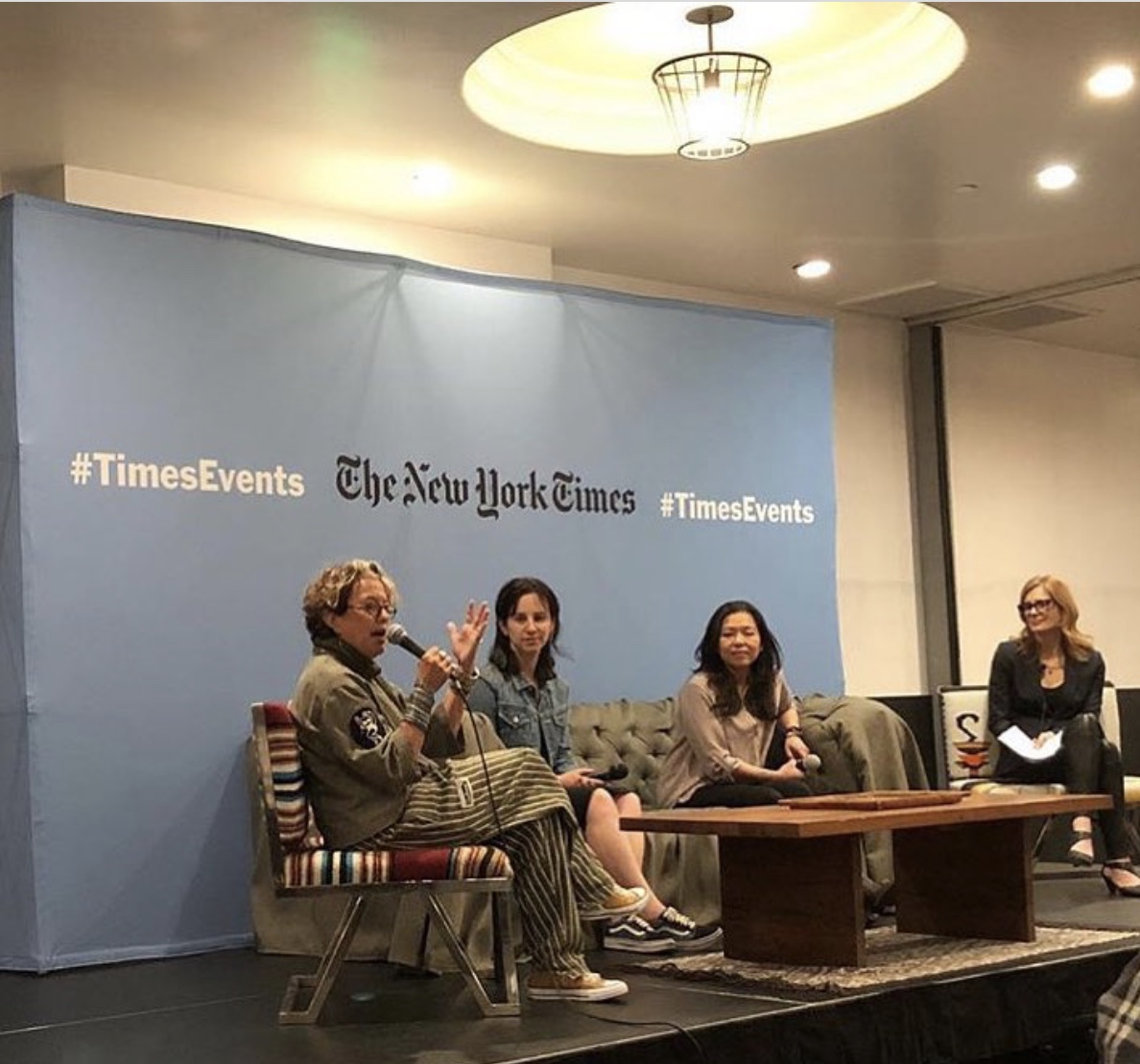 Current State of the Plate:

New chefs to the restaurant industry

Everybody finds their path and know what to do with it, eventually. ~ Susan Feniger

Social media allows resturants to evolve and stay relevant.  It’s best to stay true to yourself (online.)  As for posting online, it makes people want to get out and travel.  ~ Jessica Koslow

Restaurant owners need to be present in their restaurant.  They need to understand the dishwasher and cook. ~ Niki Nakayama 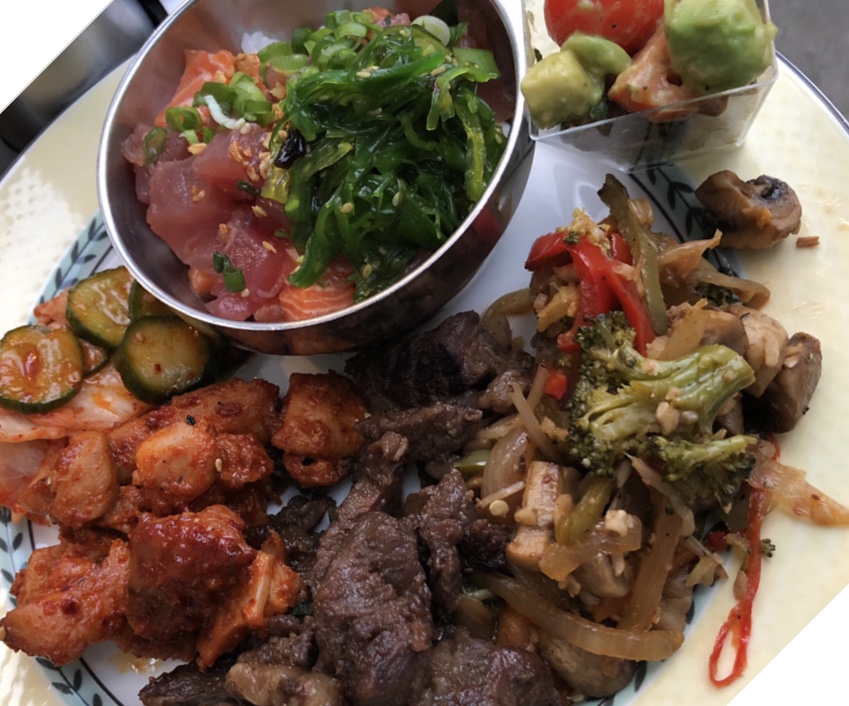 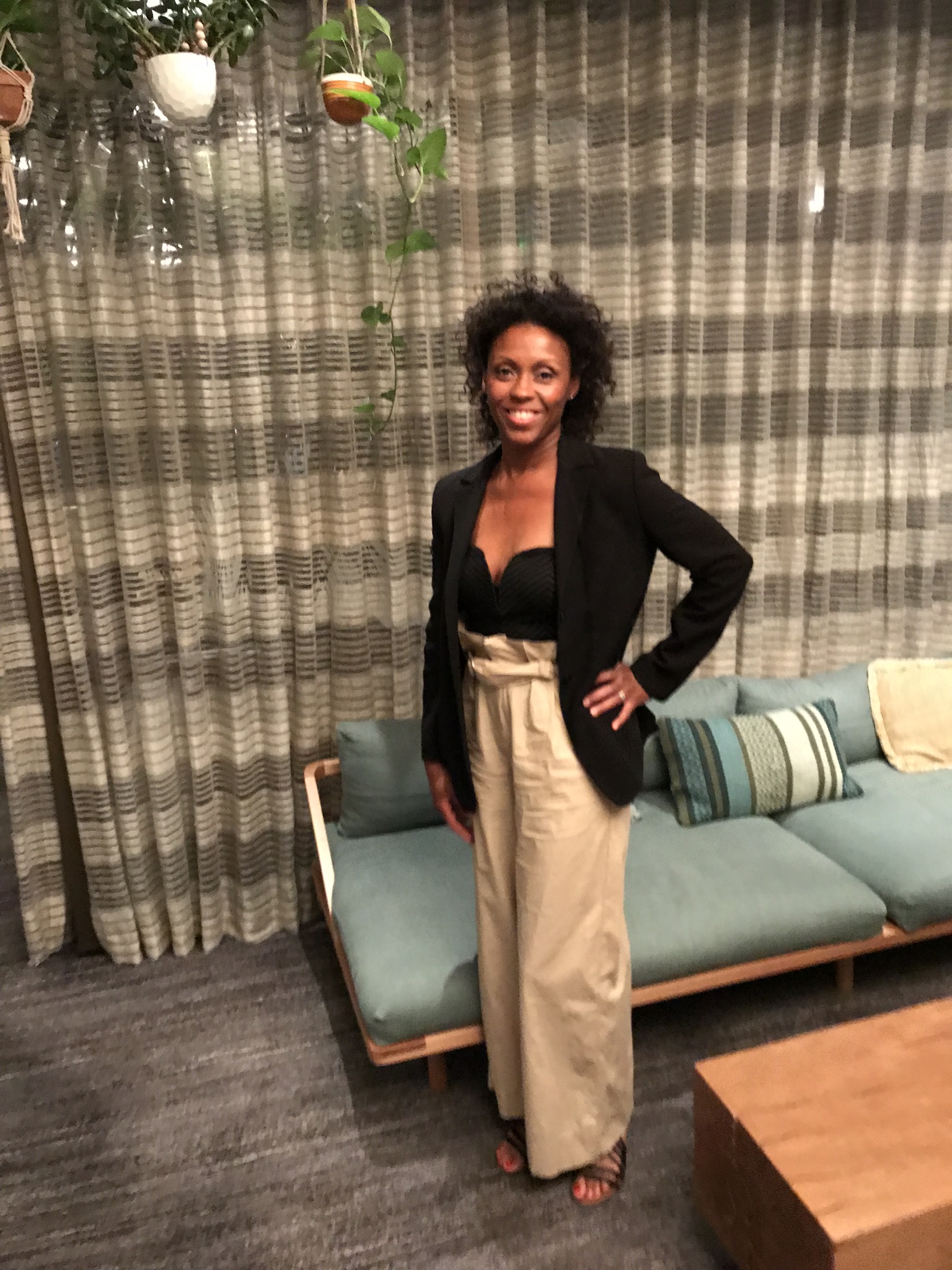 Thank you New York Times for having me.

A Cause for Entertainment Supports Breast Cancer

SPIDER-MAN TM: INTO THE SPIDER-VERSE Swings Home onto Blu-ray™ Combo Pack and DVD on March 19

Kids Ask the Questions at Show Dogs with Will Arnett