On The Basis of Sex

The film tells an inspiring and spirited true story that follows young lawyer Ruth Bader Ginsburg as she teams with her husband Marty to bring a groundbreaking case before the U.S. Court of Appeals and overturn a century of gender discrimination. The timing is perfect as the feature premieres in 2018 in line with Justice Ginsburg’s 25th anniversary on the Supreme Court.

Rise of the Woman

2018 has been the year of the female.  Acknowledgment, inclusiveness, and respect have surrounded all things graced by women.  It only makes sense that a biopic about the iconic Ruth Bader Ginsburg would come to the silver screen during this time.  In her own right, she is the face of equality for women in America.  She fought for all women.

I screened On the Basis of Sex with much curiosity as I had previously known little about The Notorious Ruth Bader Ginsburg.  It was an instant connection to her.  I learned that she was successful in changing the world because she was always herself. Ruth never compromised who she was for anyone even while learning to be respectful to her opposer.  It seems as if this is where her power really lied because they had no choice but to extend it back.  It changed lives and generations and we are all better because of it.

Ruth Bader Ginsburg was born in Brooklyn, New York, on March 15, 1933. She received her BA from Cornell University, attended Harvard Law School, and received her LLB from Columbia Law School. Ginsburg served as a law clerk to Judge Edmund L. Palmieri of the United States District Court for the Southern District of New York from 1959 to 1961. She then became associate director of the comparative law project sponsored by Columbia University, where she studied the Swedish legal system and produced the first official English language book on the subject. In 1963 Ginsburg joined the faculty of Rutgers Law School in Newark, New Jersey. In 1972 she was hired by Columbia Law School, where she taught until 1980. Ginsburg served as a fellow at the Center for Advance Study in the Behavioral Sciences in Stanford, California, from 1977 to 1978. In the 1970s Ginsburg litigated sex discrimination cases from the American Civil Liberties Union (ACLU) and was instrumental in launching its Women’s Rights Project in 1973. She served as general counsel of the ACLU from 1973 to 1980 and on the National Board of Directors from 1974 to 1980. President Jimmy Carter appointed Ginsburg to the United States Court of Appeals from the District of Colombia Circuit in 1980. On June 14, 1993, Ginsburg accepted President Bill Clinton’s nomination to the Supreme Court and took her seat on August 10, 1993.

*This is a sponsored post in collaboration with Focus Feature Films.  All opinions expressed are my own.

Notorious RBG: The Life and Times of

With so much at stake on the Supreme Court, you’ll explore the American judicial system through one of its sharpest legal minds. Coinciding with the twenty-fifth anniversary of her appointment to the high court, Notorious RBG: The Life and Times of Ruth Bader Ginsburg is the first-ever retrospective about the famed associate justice and American cultural icon. 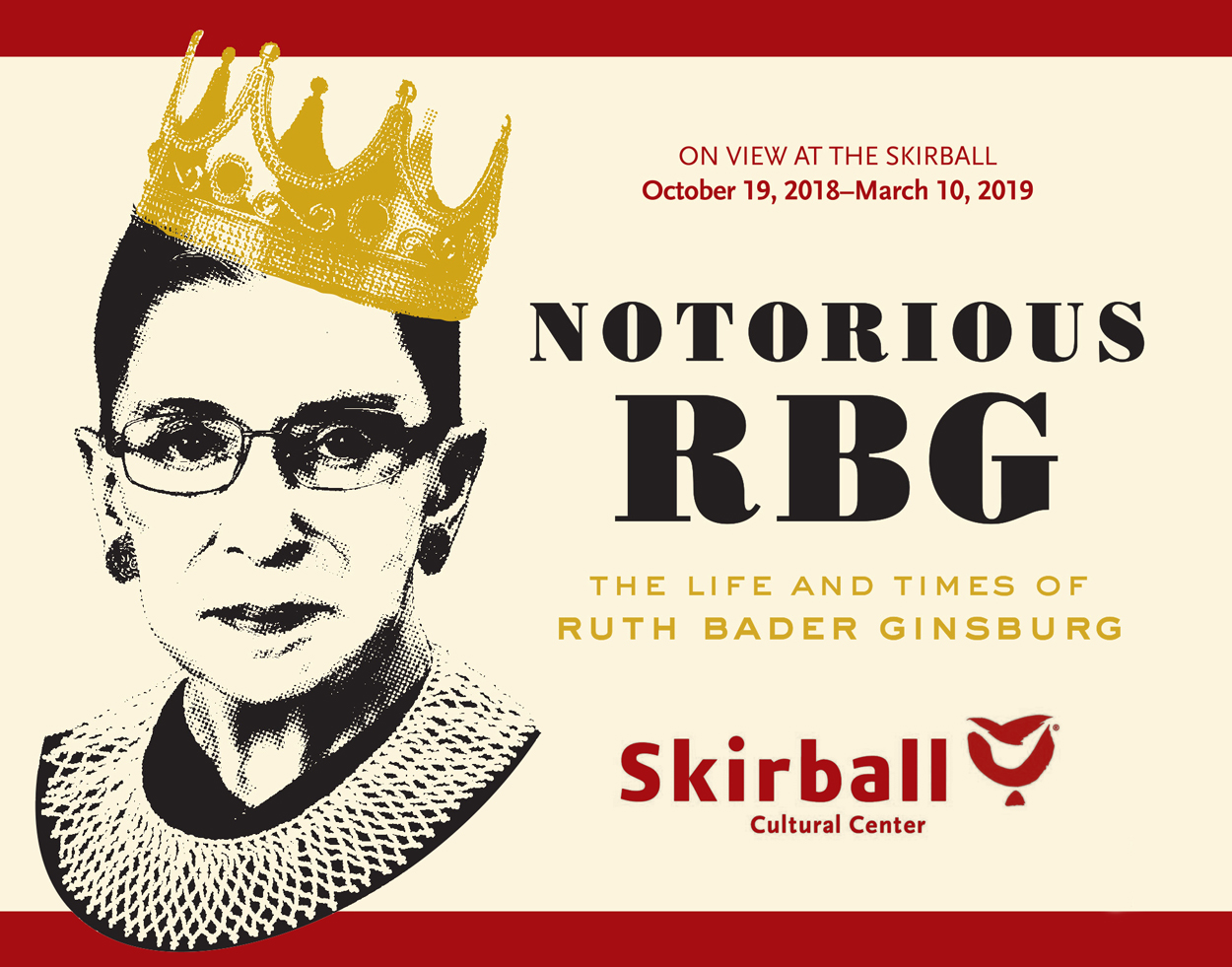 Please sit with me

A Journal For Jordan’s Dana Canedy on A New Family Heirloom and Intersecting Paths with Denzel Washington and Michael B. Jordan and Chanté Adams