Mary Poppins is Back

In Disney’s “Mary Poppins Returns,” an all new original musical and sequel, Mary Poppins is back to help the next generation of the Banks family find the joy and wonder missing in their lives following a personal loss. Emily Blunt (“A Quiet Place,” “The Girl on the Train”) stars as the practically-perfect nanny with unique magical skills who can turn any ordinary task into an unforgettable, fantastic adventure and LinManuel Miranda (“Hamilton,” “Moana”) plays her friend Jack, an optimistic street lamplighter who helps bring light—and life—to the streets of London.

It’s been a while since we’ve seen the most interesting nanny in the world.  As she resurfaces in Mary Poppins Returns, we are reminded of her commanding and playful demeanor.  Emily Blunt is amazing.  In the press conference director Rob Marshall said he knew exactly who would be best for the many facets of Mary Poppins.

Emily is a brilliant actress who is funny, warm, quick-witted and deeply-feeling. She can also really sing and dance,” says Rob Marshall. “Mary Poppins is actually a very layered character, stern and reserved on the outside, yet warm-hearted and child-like on the inside. Emily was able to play all of those layers with such a specificity and sophistication.” ~Director Rob Marshall

The Fashion of Mary Poppins Returns

Sandy Powell assembled a team to design and build the costumes, which included: textile artists (both printers and painters), milliners, jewelry makers, shoemakers, dressers, cleaners, administrators, supervisors and crew members assisting with props and overseeing continuity.  Sandy began working on the film in September 2016, studying vintage street photography and fashion advertisements for inspiration. She would go on to create 448 original costumes over the next nine months!

“There’s nobody quite like Sandy Powell, says producer Marc Platt. “She understands character, she understands narrative, she has an amazing intuitive sense with color and she has a wild imagination, and when you combine all those together you get singular, distinctive costumes.” 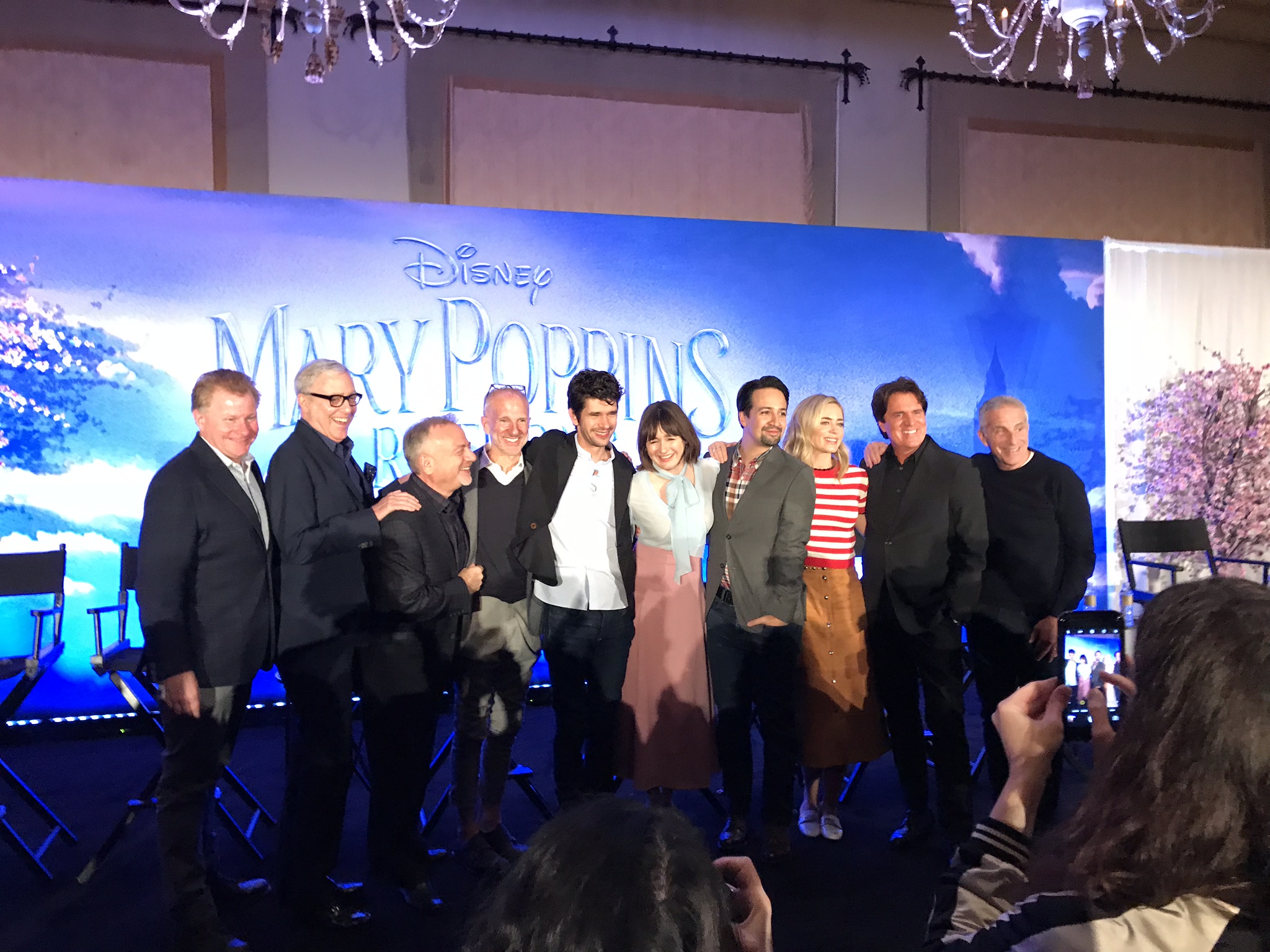 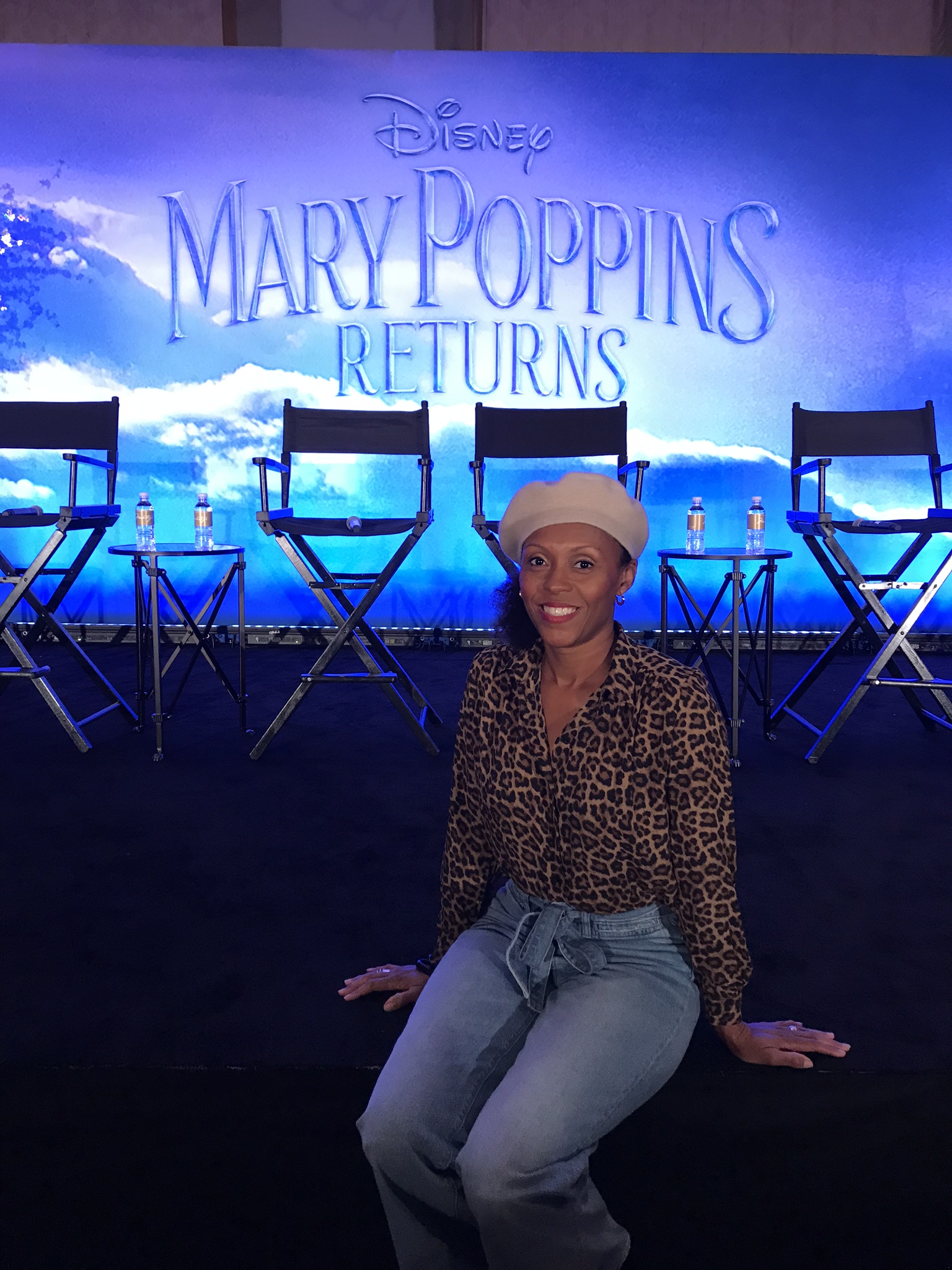 UTLA VS LAUSD, THE STRIKE, THE SUPPORT

Marvel’s Black Panther, Who Are You?

Disney’s THE NUTCRACKER AND THE FOUR REALMS Theaters December 2018