Is Black Panther be a black man’s truth?  It engulfed what many of us blacks/African Americans have been told to believe about ourselves.  That we are from Africa and we were kings and queens.  Hence, Kendrick Lamar’s D.NA. reiterating “I got loyalty and royalty inside my DNA.”  While mentioning Mr. Lamar I have to add that he also scored the opening track to Black Panther under the same name and was a producer of the movie’s soundtrack. 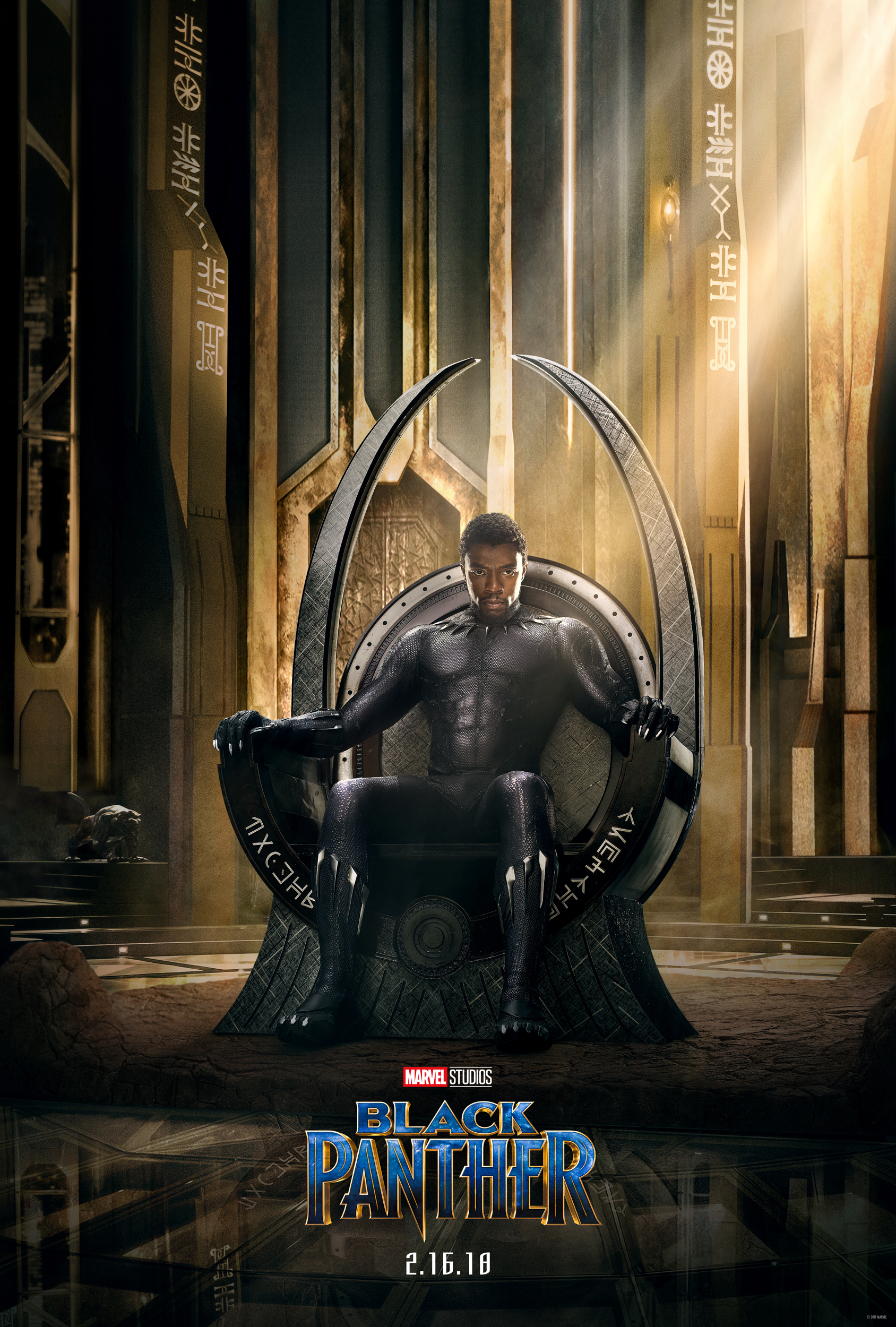 Throughout the film, I felt like Black Panther dove inside the imagination or psyche of the black American, the male in particular.  I’m using black because of the portrayal of blacks and Africans throughout the movie as being separate from one another.  The vision that I saw portrayed by Chadwick Boseman as T’Challa/Black Panther, and Michael B. Jordan as Erik Killmonger held true to my own thoughts and conversations that I’ve had over the years. 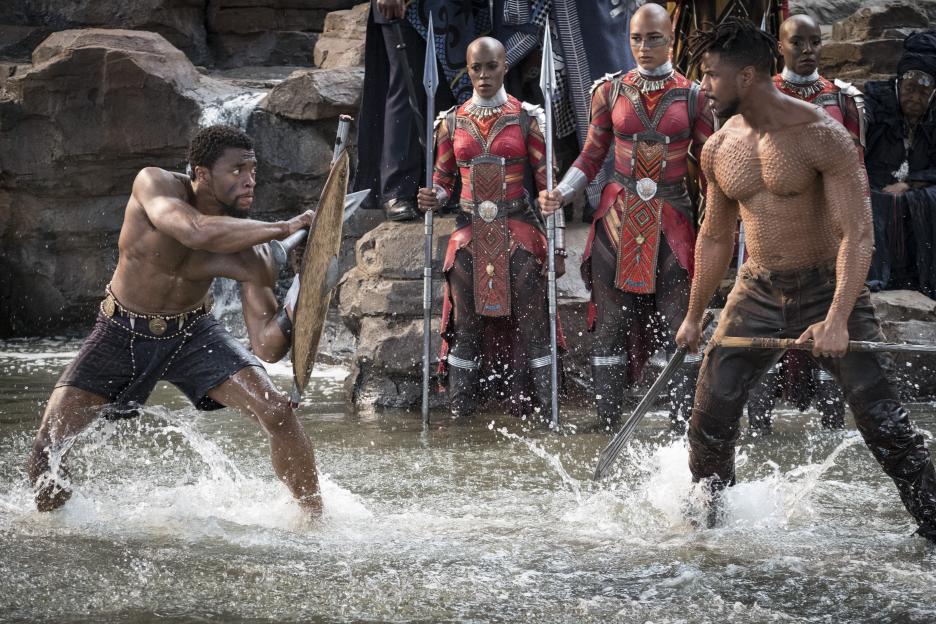 T’Challa is African royalty, he is loyal, he is smart and he is respected.  These traits revealed themselves throughout the film with him being crowned as king, being challenged for the throne including defending it in epic battles.  Black Panther’s story is so well told that many times, I forgot that it was a Marvel Studio superhero movie.  Erik Killmonger is the black American in the film and painfully lives out some of the many issues black males face today in this country.  Abandonment.  I don’t want to completely tell you the movie, but Erik’s mission is tied to redemption.  Which makes him the perfect villain for our superhero King T”Challa or Black Panther. 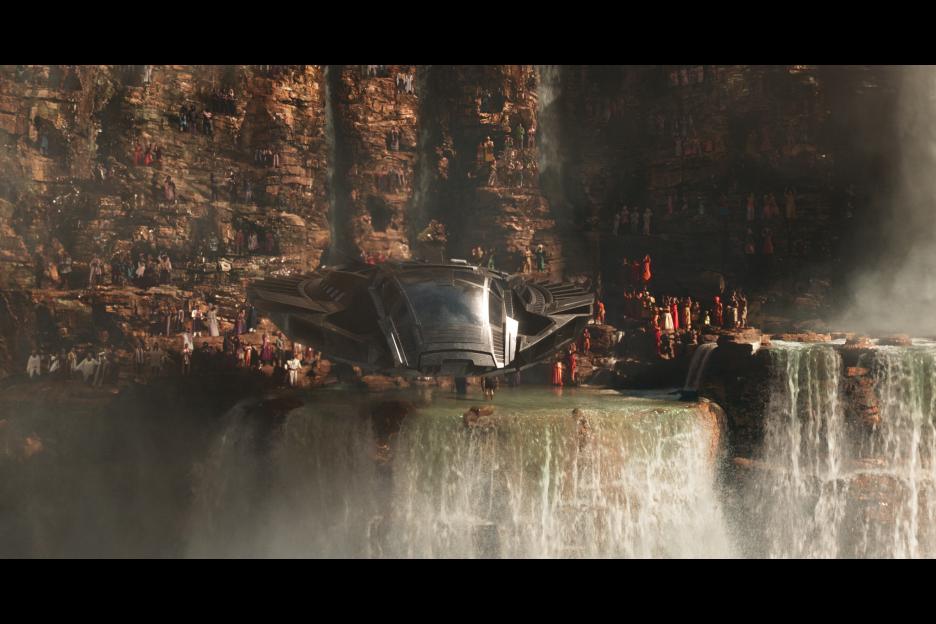 Wakanda was what I wanted it to be and more.  It is natural, incredible, breathtakingly beautiful, serene, huge and full of people that look like me.  Marvel’s interpretation and creation of Wakanda matched the essence of Black Panther.

Although completely created on sets and soundstages, Wakanda’s Tribal Council, the Wakandan Design Group, Shuri’s hive of research and development of the vibranium rich country, the ancient subterranean Hall of Kings, and most notably Warrior Falls; the ceremonial heart of Wakanda’s revered traditions will be all of what you’ll want Wakanda to be too. 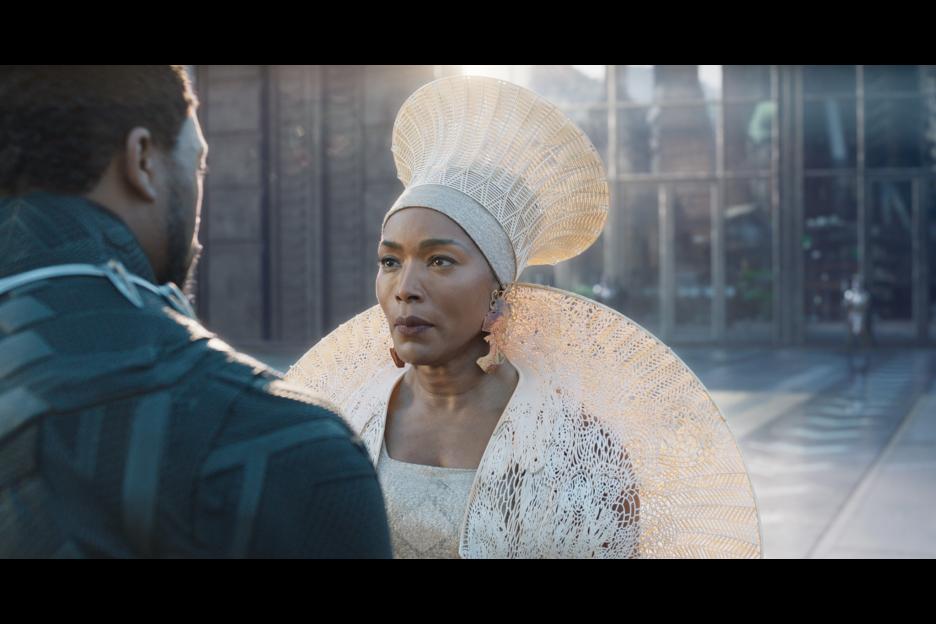 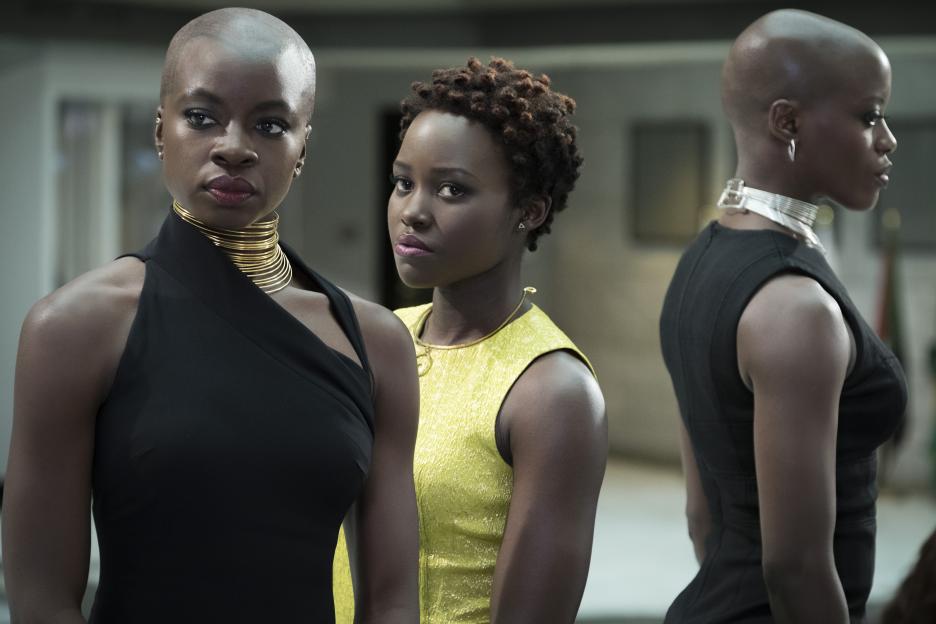 The Phenomenal Women of Wakanda

There is no shortage of strong women in Black Panther.  Angela Basset’s character Queen Ramonda displays the epitome of grace and strength as she encourages T’Challa in his new role as king.  She too was what I who I wanted to see as the first lady of Wakanda.

I was amazed at how well these women got along.  Their loyalty to Wakanda was so beautiful to watch and felt very authentic to me as well.

They all had significant roles and responsibilities but had incredible respect for one another.  That’s a superhero power within itself.

As most comic book characters (at least the good, law-abiding ones), they were smart and kind but would kick your ass if necessary.  Don’t try them!  And yes, they kick plenty of ass on the big screen.  Both figuratively and literally! 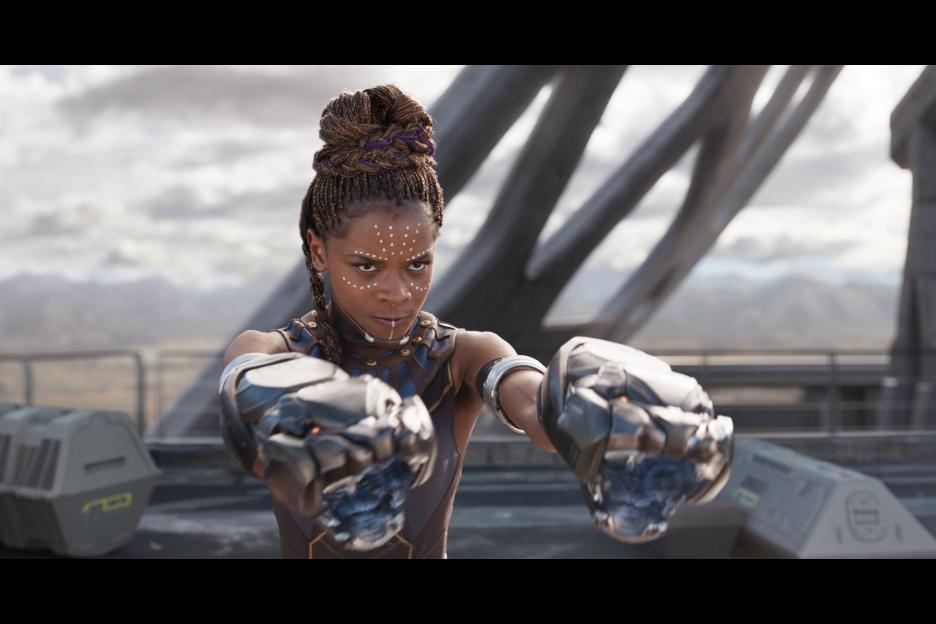 All Hail The Female

We are living in the days of the reign of the female.  Marvel Studio’s were very inclusive of this as Wakanda’s main scientist is Shuri (T’Challa’s younger sister.)

She will not take no for an answer.  Shuri came to win and she does with her amazing intellect and architecture of Black Panther’s suit and it’s many abilities to name a few.  Shuri’s hive of research and development of the vibranium existing Wakanda is by far the most advanced in the world.

Wakanda’s youthful scientist challenges T’Challa to be his best but always remains as her brother’s keeper. 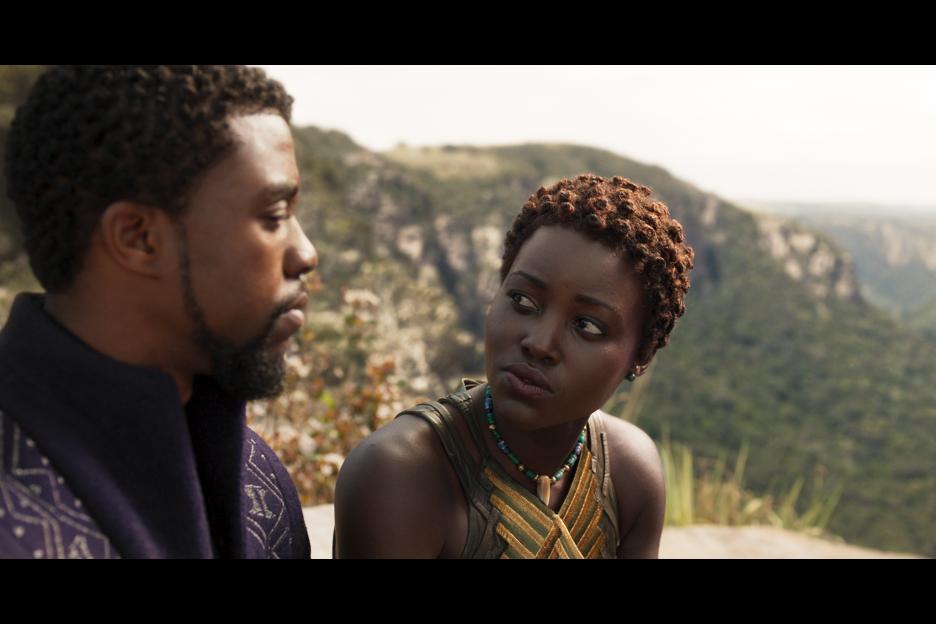 Sealed with a kiss.

As with every superhero, his heart is with a beautiful woman.  Lupita Nyong’o as Nakia is a stunning African beauty to watch.  Even more beautiful is her ability to bring out the best in King T’Challa and Black Panther to serve and to save the great country of Wakanda.  I’ll definitely watch this amazing story over and over again.

**Marvel Studios dared to ask Who Are You?  I am Wakanda.  Fictional or not Black Panther is ALL that I wanted it to be.

Disney’s THE NUTCRACKER AND THE FOUR REALMS Theaters December 2018

Getting Outta My Own Way

The Missing Link – Is It Self Acceptance-Theaters April 12